Kairos Inside Can Create a Christian Community Inside Prisons 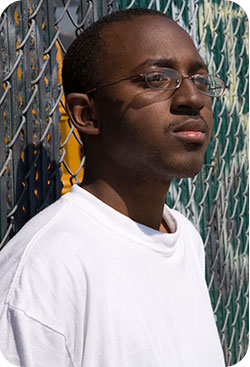 Kairos Inside is a ministry whose mission is to develop a Christian community inside prisons.

The Kairos Inside program brings positive and negative leaders together, in both male and female institutions, for a 3 ½ day Weekend led by same gender Kairos volunteers.

The Weekend is based on:
• A series of talks,
• Discussions,
• Chapel meditations, and
• Creating a Christian community.

After a Kairos Inside Weekend, Christian Community Begins

The Kairos program concept is to build the Christian community inside the institution where the Kairos Community prays and fellowships together on a regular basis. These are called “Prayer-and-Share” Groups and meet weekly. 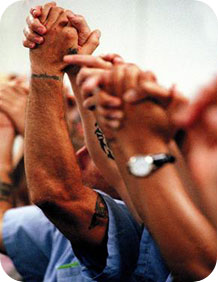 In addition, each month Kairos volunteers return for a “Reunion” of the entire Kairos community. The fact that we return again and again to each prison is what distinguishes Kairos from other prison ministries. Without our follow up support, the efforts of the 3 ½ day retreat would quickly be lost to the prison environment.

As the Kairos Christian community inside a prison grows and begins to gain influence, the incidence of violence decreases.

Kairos Can Reduce Recidivism Rates up to 50%

In a study of 505 inmates released from Florida prisons, the recidivism rate was reduced by half for Kairos Graduates, dropping as low as 10%.

They re-entered the outside world with a God centered perspective and a new desire to become productive citizens. 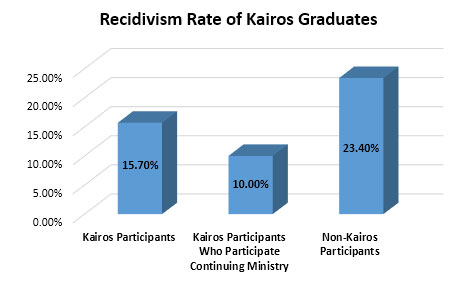